Spring is in full bloom and the air ripples in the summer heat. Flowering meadows or scented forests invite us for a walk. For some of us, however, such a refreshing walk can suddenly end up with itching, nose blowing and sneezing - unmistakable indications that the period of allergic rhinitis, or hay fever, has already started. How to deal with it according to Traditional Chinese Medicine?

In our “modernized” world, an increasing number of people experience allergic reactions (not just to work or stupidity). The most common disease is allergic rhinitis, which manifests itself by itching in the nose, swollen nasal mucosa, abundant watery discharge from the nose, or its clogging, which can result in loss of smell and taste. Redness and itching of the eyes may also be added during the further course of the disease; possibly irritating cough, which, in addition to affecting the nasopharynx and bronchi, can lead to incipient asthma problems.

Typically, allergic rhinitis occurs in dry, sunny and windy weather, when the pollen accumulates in the air in large amounts. It should be added that, unfortunately, this weather has become the rule not only here but also elsewhere in Europe in recent years. In the Czech environment, tree pollen first occurs in nature. However, grass and cereal pollen, which is able to act in a much more concentrated form, can do a lot of damage to the allergy sufferer. On top of all that, the adverse effects manifest in allergy sufferers within a quarter of an hour after exposure to the allergen.

Western medicine primarily seeks preventive protection of mucous membranes using special pollen filters. However, if they prove to be ineffective, it will move from defence to attack. The imaginary cannonade begins with decongestant and antihistamines (but these do not only inhibit histamine secretion from the cells, their so-called “side effects” include nervous system depression, general fatigue, nervousness, insomnia, indigestion, etc.) and culminates in corticosteroids, whose effects on the overall functioning of the organism are not far from the state of the battlefield (after the fight).

TCM does not perceive seasonal rhinitis as an inadequate response of the immune system to a particular allergen. However, it describes an allergic reaction as a deficiency of the defence system in the lung and kidney pathways, also with the chronic wind settling in the nose.

It is equally important to strengthen our body with proper diet. Sweets as well as cow's milk and its products are not recommended in this period.

Conversely, your diet should include millet, soy, cumin, anise, lovage, coriander, chives, horsetail or mint (ideally, mint tea from freshly picked leaves in your own garden). If you are interested in something more exotic, you can choose chrysanthemum or magnolia flowers, burdock seeds, mulberry or hogweed leaves, sumach, tamarisk, Welsh onion, garden monkshood, dill, etc. The most important thing is that the food consumed eliminates harmful surface wind from the body.

The best way to strengthen your body's defensive capacity is to erect the Ebony windbreak against harmful winds. The most suitable – recommended and not recommended – diet depends on your particular constitutional type. 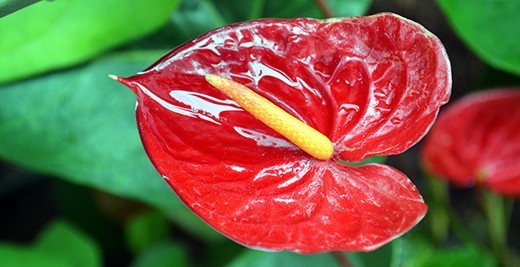 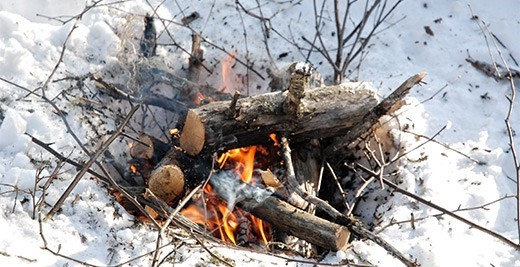