Who doesn't like baby's pink cheeks... However, if eczema occurs, things are bad. On the contrary, in adulthood we may be affected by “rosacea”. Although sometimes it is referred to as “adult acne”, it is a chronic disease that cannot be looked at through rose-coloured eyeglasses. How can Traditional Chinese Medicine help us to find the right colour?

All the children are different. Therefore, in Traditional Chinese Medicine we can distinguish two basic types - moist and dry eczema. If you are hesitant about which type your child tends to, try the Good Diet Test. If your child is still an infant, focus on the symptoms of eczema.

If the child is dominated by the Wet type, the eczema most often turns deep red on the face or neck. The pimples then turn into the pustules from which the discharge flows. After drying, the scab is formed and if it peels off, the skin under it is red. Eczema is very itchy, the child is restless and cannot sleep at night.

If the baby is rather the Dry type with a domination of Heat, eczema is likely to be light or dark red. There are minimal blisters on the head, but there will be even more papules, scabs and scales on rough and dry skin. All this itches strongly and the child has to scratch more and more.

When visiting the art gallery, you may have paused in surprise when looking at a painting in which an Italian Renaissance painter or Dutch schoolmaster captured a man whose nose looked like a large yet shrivelled potato of violet-red colour. This is not an exuberant fantasy of the artist, but a condition in which rosacea (Latin name) reaches its third stage, in which, in the absence of long-term treatment, the skin becomes thick and swollen around the nose. Traditional Chinese Medicine perceives this as a condition caused by blood blockage. In the first stage, rosacea is manifested by redness around the nose and cheeks (from the TCM point of view it is a residual heat in the Lungs and Stomach pathway). In the second phase, significantly enlarged red vessels along with pin-size pimples and dark red blisters on the nose, cheeks and forehead appear (stagnant heat in the blood and nutrition layer).

On the other hand, this kind of “malformation” does not have to happen. However, it is necessary to capture the state, which can have four basic forms in rosacea, from the outset: 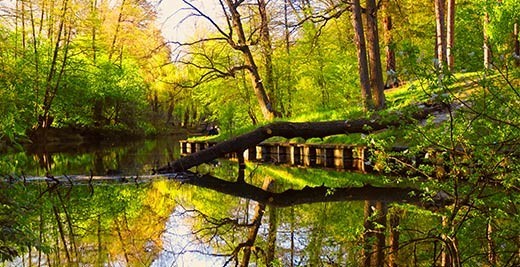 How not to tremble before Parkinson

What does Western medicine see as the causes of Parkinson's disease and what's the Chinese Traditional Medicine point of view?... 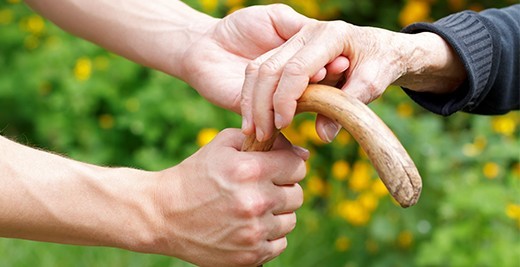 Alzheimer's disease in the TCM...

What is the Western medicine perspective of the feared Alzheimer's disease? The disease has three phases and the most common cause reported is... 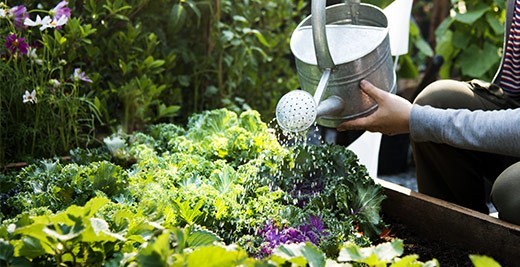 When we start to appease eczema with...

Do you suffer from eczema and cannot get rid of it? Try to change your diet! Traditional Chinese Medicine represents five eating habits that need...